A GIS is composed of five interacting parts that include hardware, software, data, procedures, and people.

A GIS is a Geographic Information System.

GIS is a powerful set of tools for collecting, storing, retrieving at will, transforming and displaying spatial data from the real world for a particular set of purposes.

A geographic information system is a facility for preparing, presenting, and interpreting facts that pertain to the surface of the earth.

A GIS is an organized collection of computer hardware, software, geographic data, and personnel designed to efficiently capture, store, update, manipulate, analyze, and display all forms of geographically referenced information.

A geographic information system (GIS) is an information system that is designed to work with data referenced by spatial or geographic coordinates. In other words, a GIS is both a database system with specific capabilities for spatially-referenced data, as well [as] a set of operations for working with data... In a sense, a GIS may be thought of as a higher-order map. 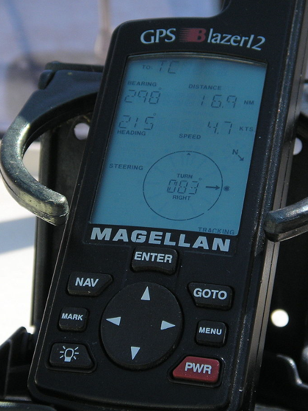 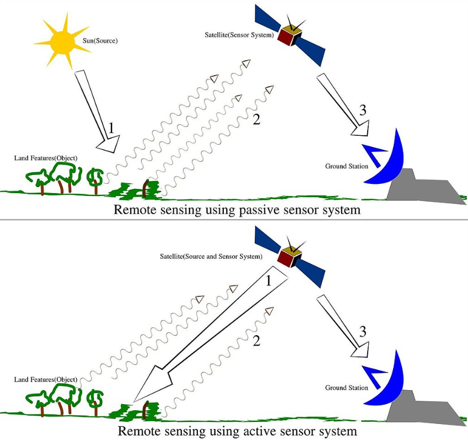 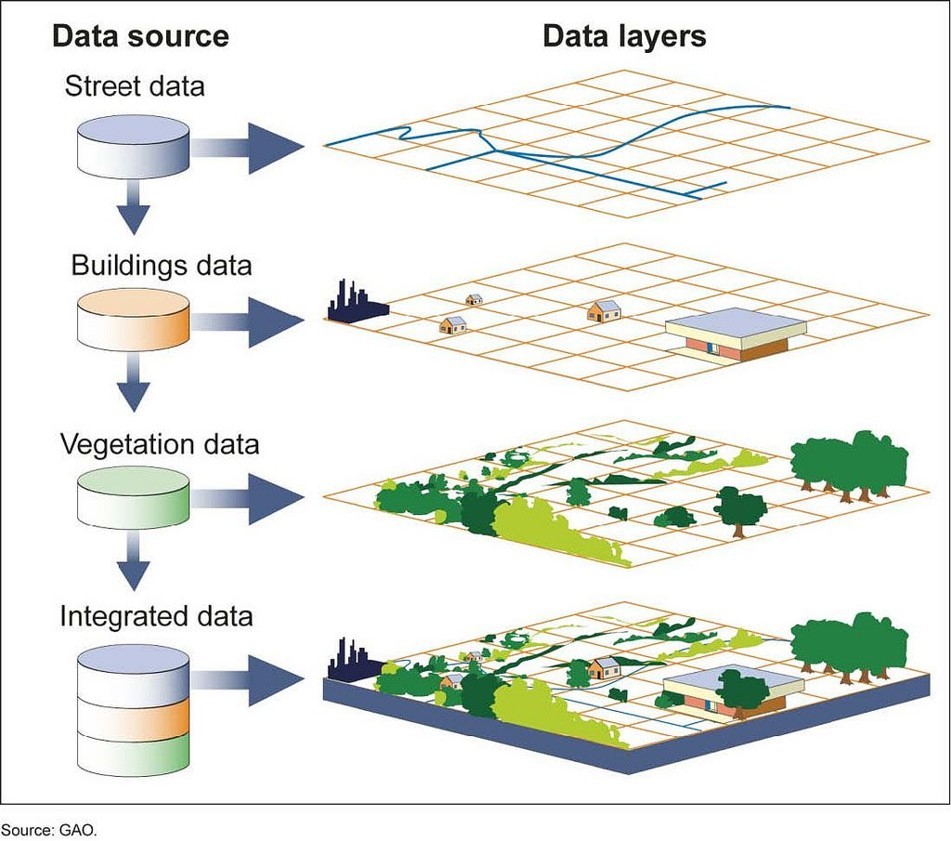 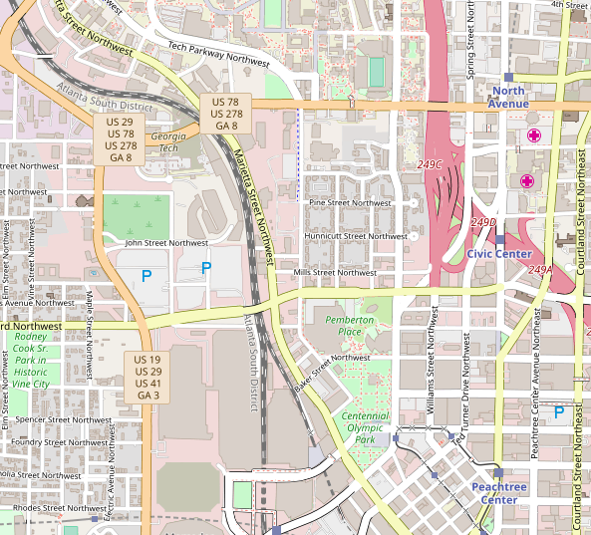 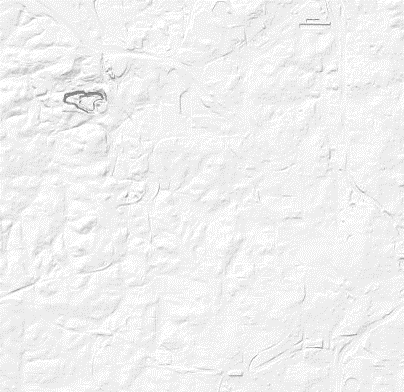 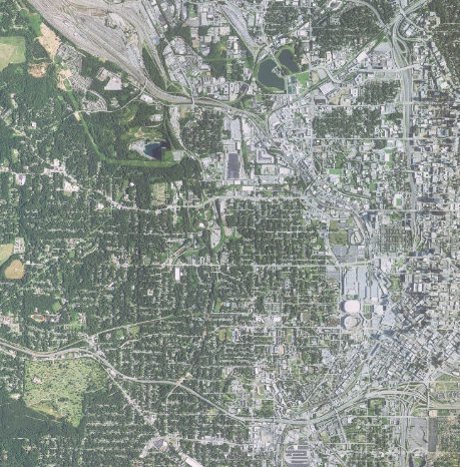 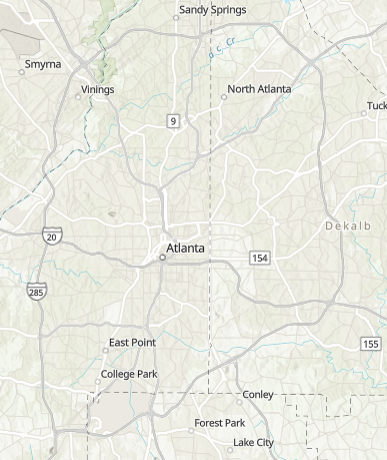