Wind energy can be exported.

Wind farms can be planted among crop fields and livestock grazing areas. 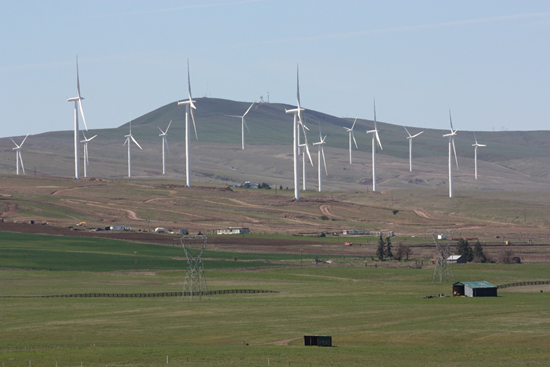 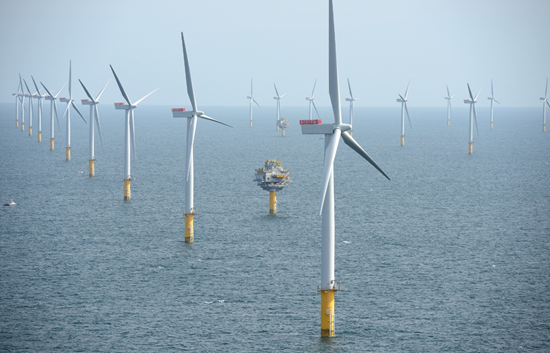 2.1   Analyzing the availability of wind energy in the United States 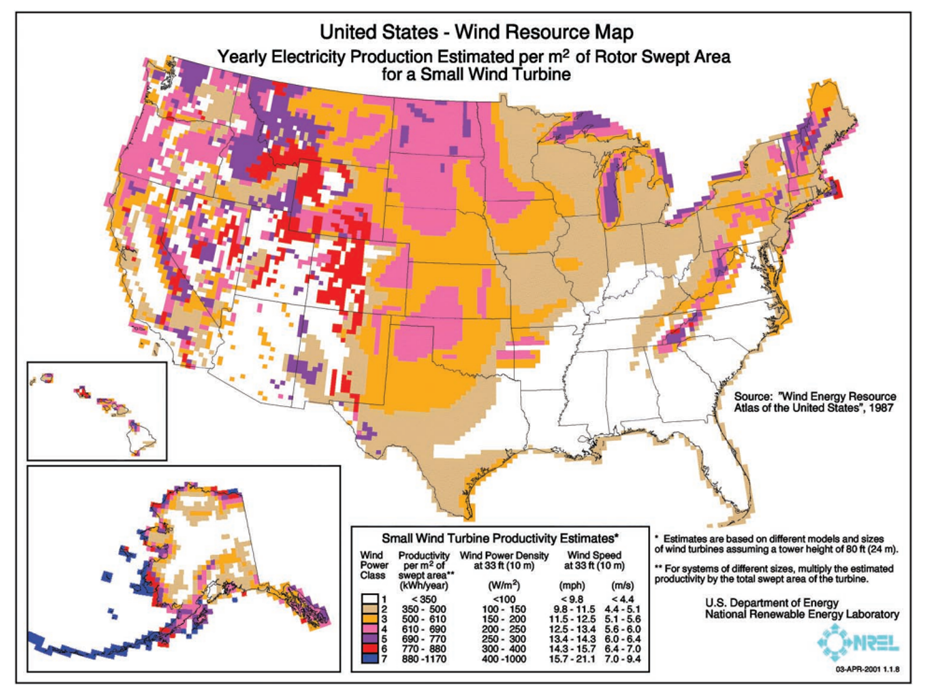 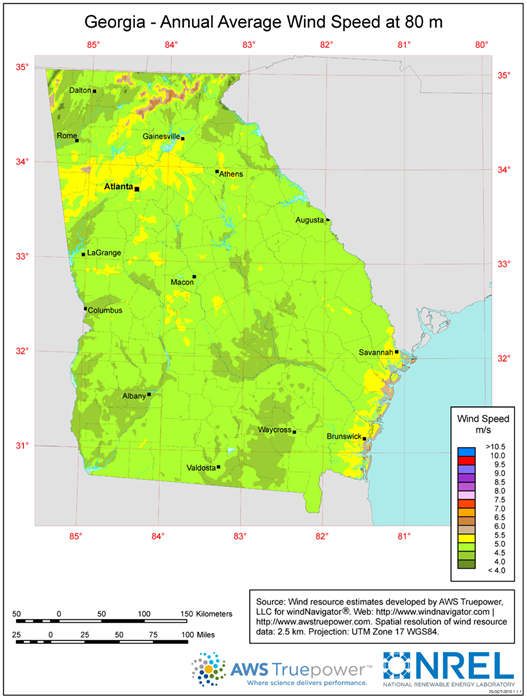 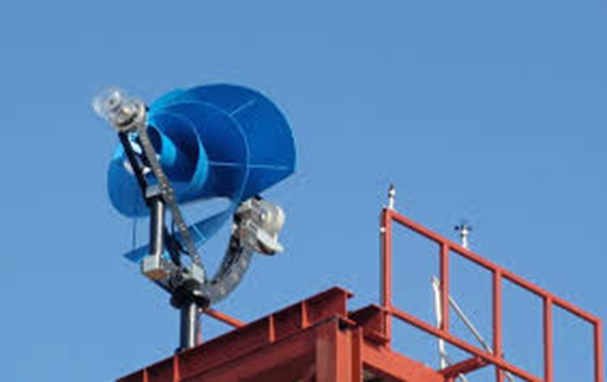 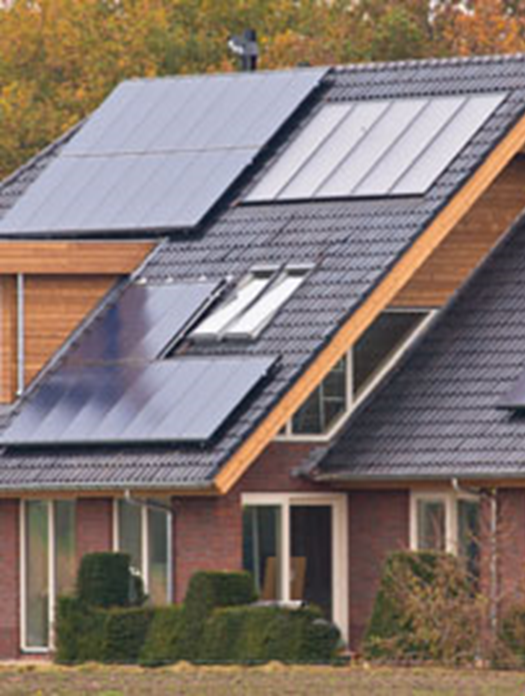 Both are made from silicon-based semiconductors and thin films.

Both convert sunlight directly into energy.

PV use is growing 45% annually.

Initially, PV production was located in Germany, US, and Japan.

Solar cells convert 15% of solar energy into a usable form. 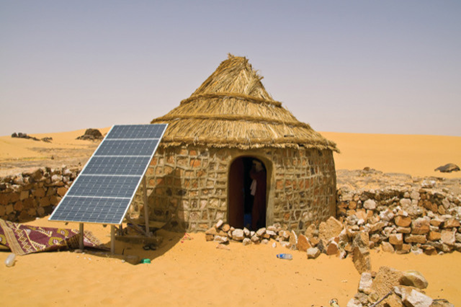 Villagers in India use kerosene lamps, yet can install solar systems for $400.

A solar PV system replaces two kerosene lamps and will pay for itself within 4 years.

Then becomes a free source of electricity.

The World Bank helped over 50,000 homeowners in Bangladesh to purchase solar cell systems.

5   Energy from the earth

The heat in the upper six miles of the crust = 50,000x energy found in oil and gas reserves

Half the world’s generating capacity is found in the US and Philippines.

Countries bordering the Pacific in the Ring of Fire 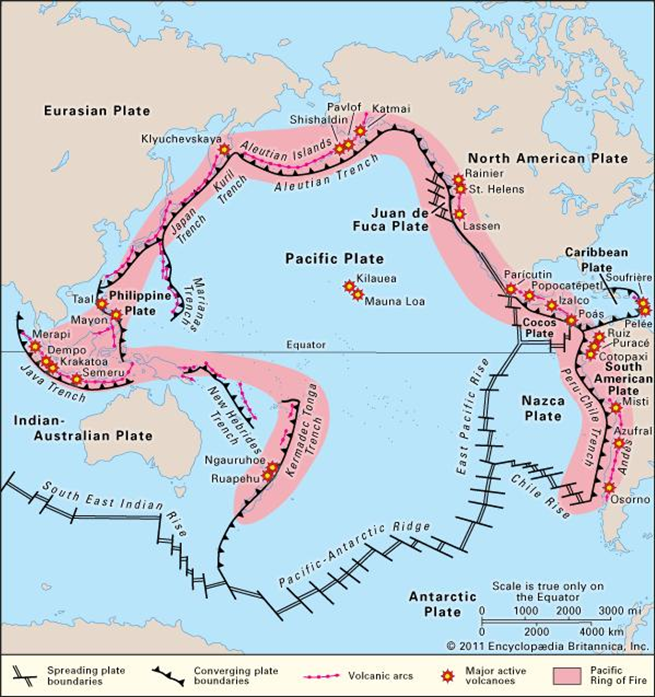 Along the Great Rift Valley of Africa 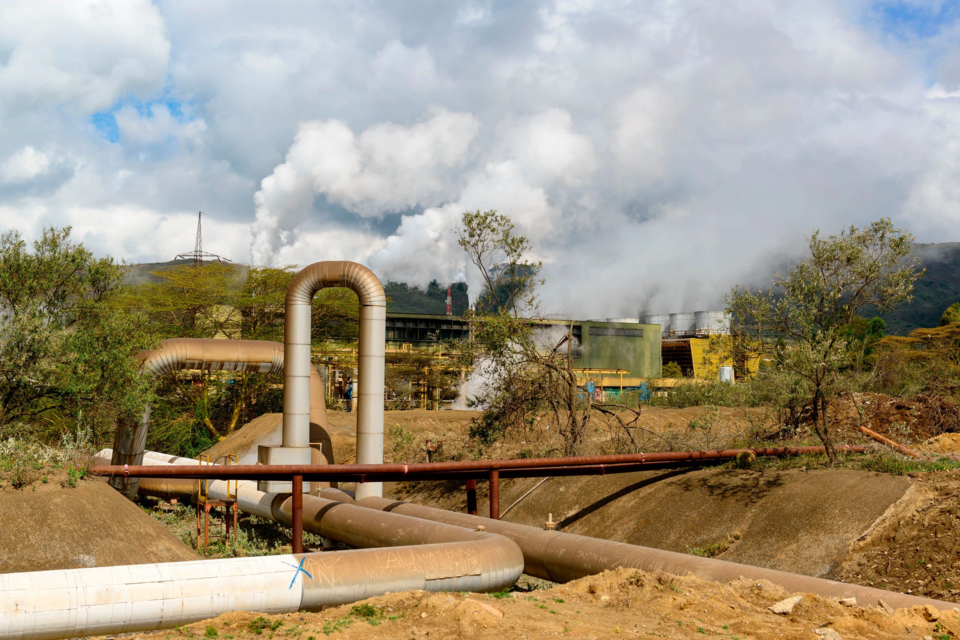 Geothermal heat is used to grow vegetables in greenhouses during the winter.

If the four most populated countries along the Ring of Fire invested in geothermal energy, this would become the leading world energy source.

How a Geothermal Plant Works (5 mins) 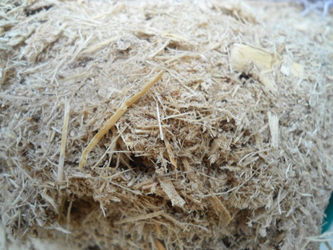 Crop residuals—Also can be used for feeding livestock 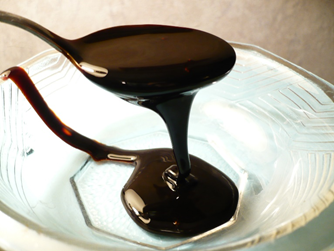 6.1   Other thoughts on plant-based energy

Byproducts, residues, and waste would be better sources of energy than corn fuel

HOWEVER, we need to work towards a zero-garbage economy.

Burning garbage would not be the answer to our landfill problem.

Crops are used to produce biodiesel and ethanol. 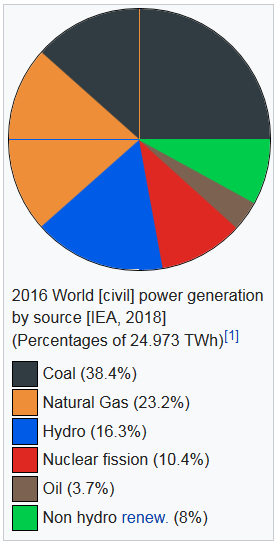 Captures the energy of waves.

Float systems and coastline wave capture systems can convert the movement of waves to electricity.

This energy can be placed into the electricity grid. 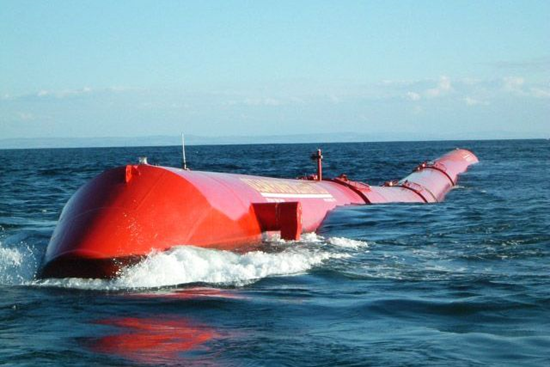 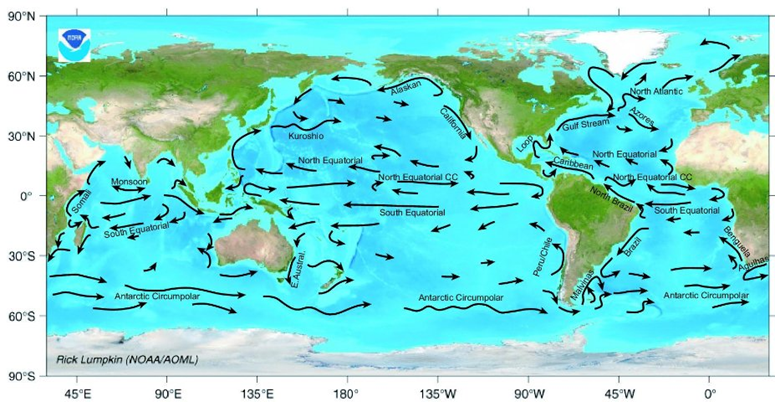 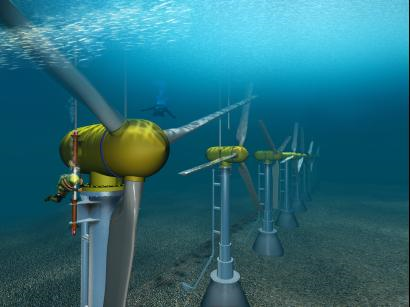 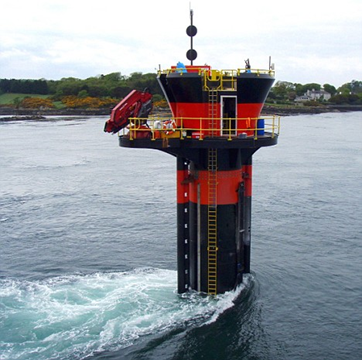 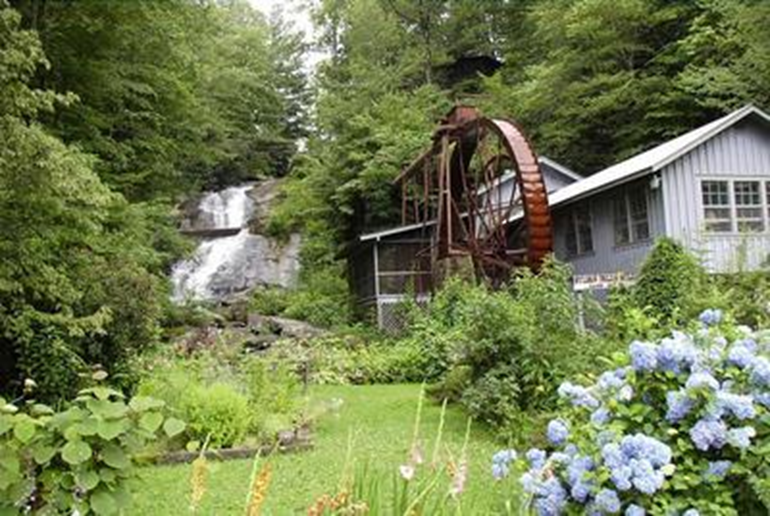 Celebrating its 175th year of operation

Powered by a 27-foot water wheel

The original wheel was wooden. 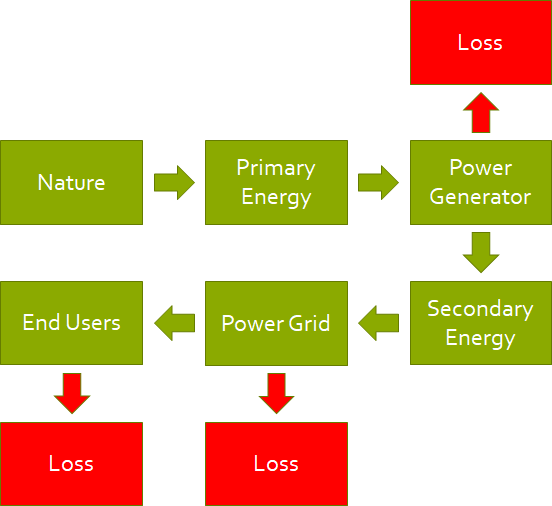 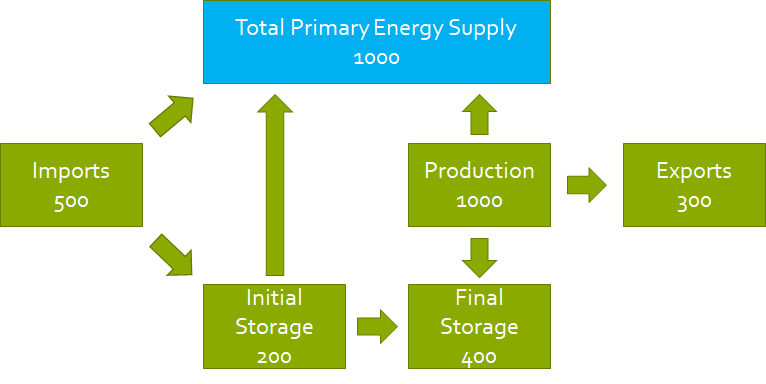 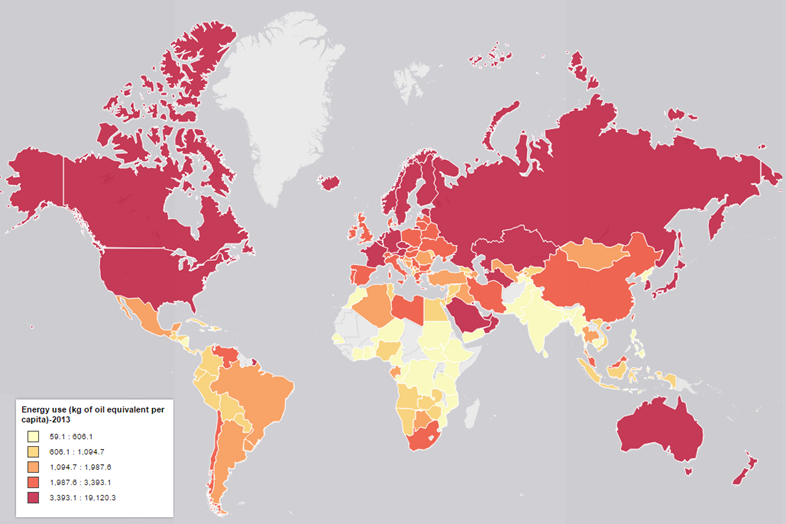 Energy data of a hypothetical country

How many kg of oil equivalent does this country export?

Now, if this country didn’t import any primary energy (Imports = 0), yet kept the same TPES, how many kg of oil equivalent would this country be able to export?