What do you eat that is made from wheat or rice?

If you removed these items from your diet, how would it impact you?

3   The emerging politics of food scarcity

US leads soybean production for the entire world and, because of debt to China, China can still buy our food supply at reduced prices over other countries

Land grabs: Purchasing land in other countries to grow food

When countries can no longer provide basic services—education, health care, food security—it can lead to a dissolution of the government, civil war, war with neighboring states, or training grounds for terrorist groups 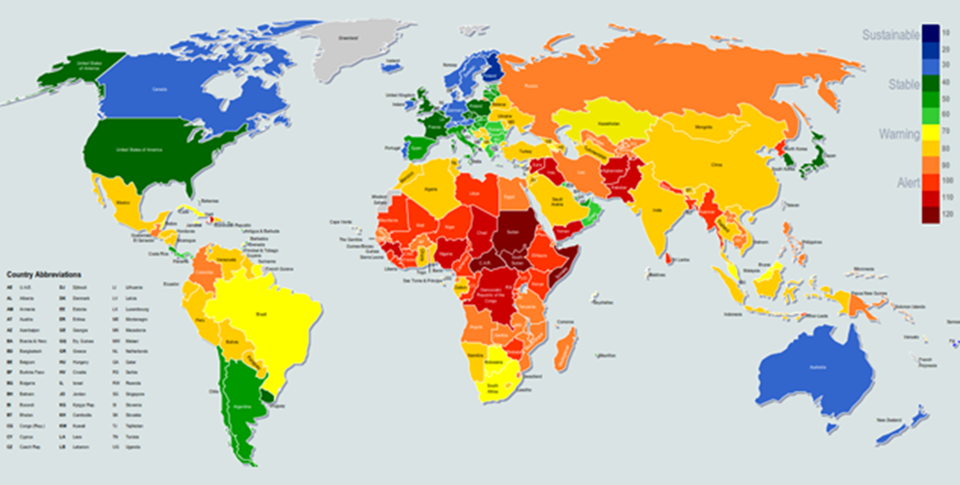 5   A plan to save civilization

How can we make sure that we have a global food market and we are meeting the demand of the global population in terms of food supply?

Livestock use 30% of the Earth’s land

Raising livestock is responsible for 18% of greenhouse gases world-wide 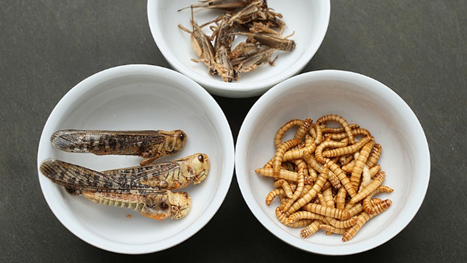 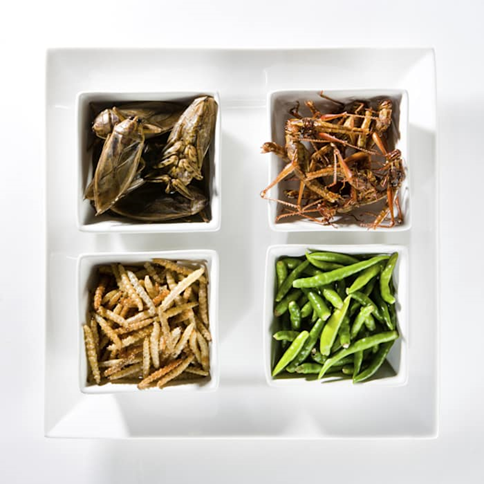 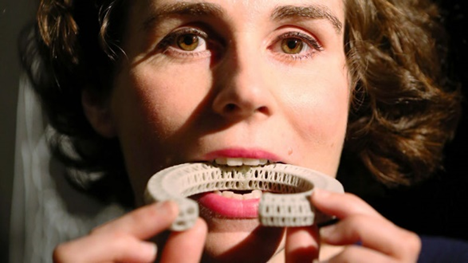 Mature within 3 weeks to a month

“Make” meat from animal cells, not by killing animals 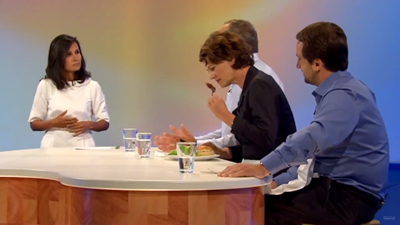 Reduces the energy needs by 45%

Requires only 2% of the land that the meat industry does 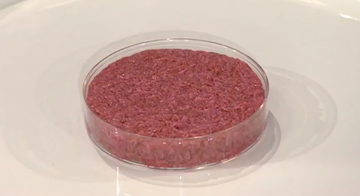 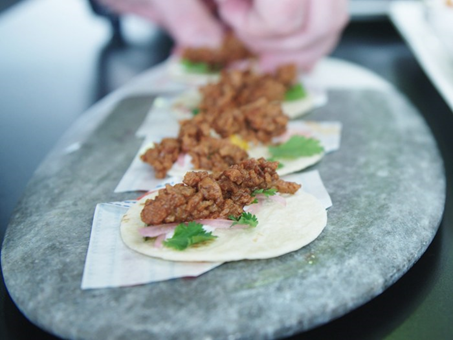 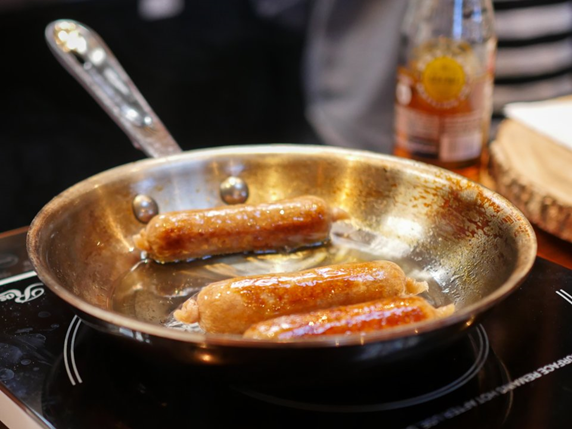 Can you find more examples of “future foods” or “alternative foods”? Please justify your findings by comparing the environmental impacts of your foods vs. traditional foods.