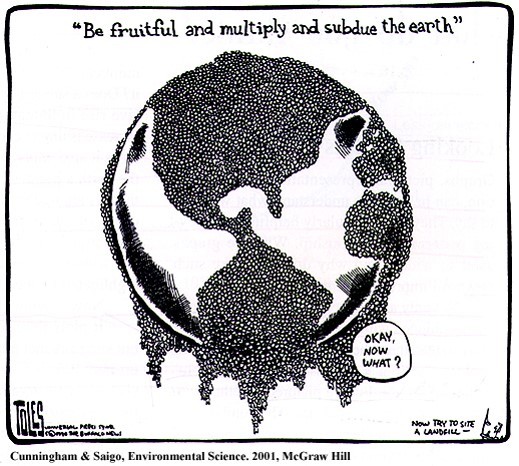 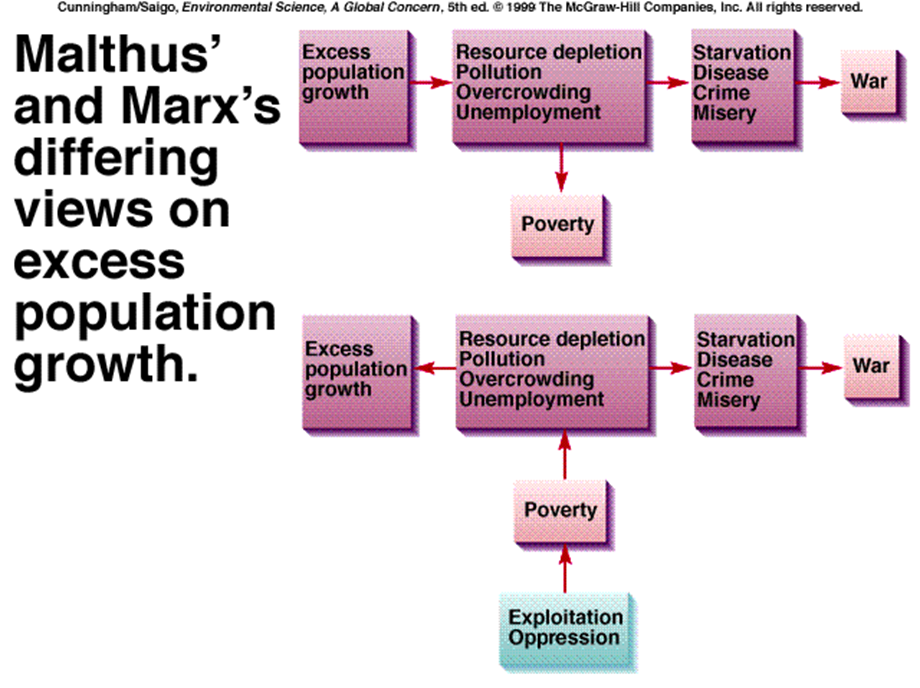 Twelve most populous countries in 2025 (estimated populations in millions) 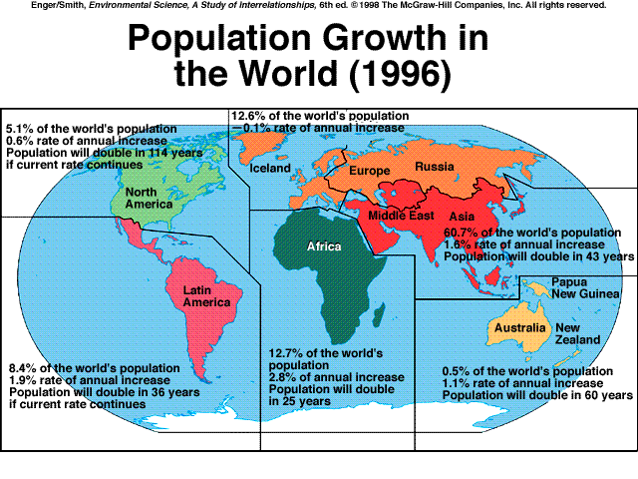 One quarter of the global population living in developed countries consumes 80% of the world’s total energy.

USA alone accounts for 6% of the global population, but consumes 30% of its resources.

20% of the global population consumes 70% of its material resources and possesses 80% of the wealth.

The majority of this 20% is centered in Canada, USA, Saudi Arabia, Australia, and Japan.

Population is growing faster than food supplies in 64 of 105 developing countries.

Overcultivation, primarily due to population pressures, has degraded some 2 billion hectares of arable land, an area of the size of Canada and the United States combined.

A child born today in the United States will, by the age of 75 years, produce 52 tons of garbage, consume 10 million gallons of water and use 5 times the energy of a child born in the developing world.

The United States uses approximately one quarter of the world’s fossil fuels and is the largest contributor of carbon dioxide, undesirable combustion products, and chlorofluorocarbons, chemicals that contribute to greenhouse warming and attack the Earth’s ozone shield.

Globally, the demand for fresh water exceeds the supply by 17% already.

Two-thirds of the world’s population will experience some form of a severe water shortage in the next 25 years.

By 2025, when the world population is projected to reach 8 billion, 48 countries with a total population of 3 billion will face chronic water shortages.

In 25 years, humankind could be using over 90% of all available freshwater, leaving just 10% for the rest of the world’s plants and animals.

The foundation of our modern civilization is soil, but we already faced

In addition, the effects of crops not being rotated and increasing livestock production requiring grazing land is a problem for maintaining soil health. 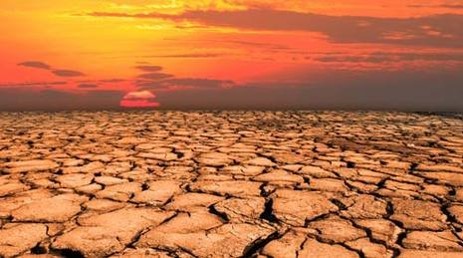 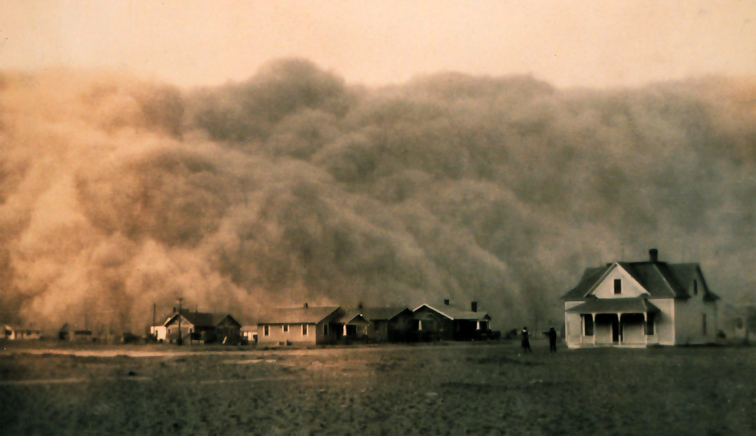 Drought due to lack of rainfall causes water tables to fall and leads to degraded soils.

As the soil dries out, the nutrient-rich layer supporting plant life is either washed away in floods or blown away by winds. 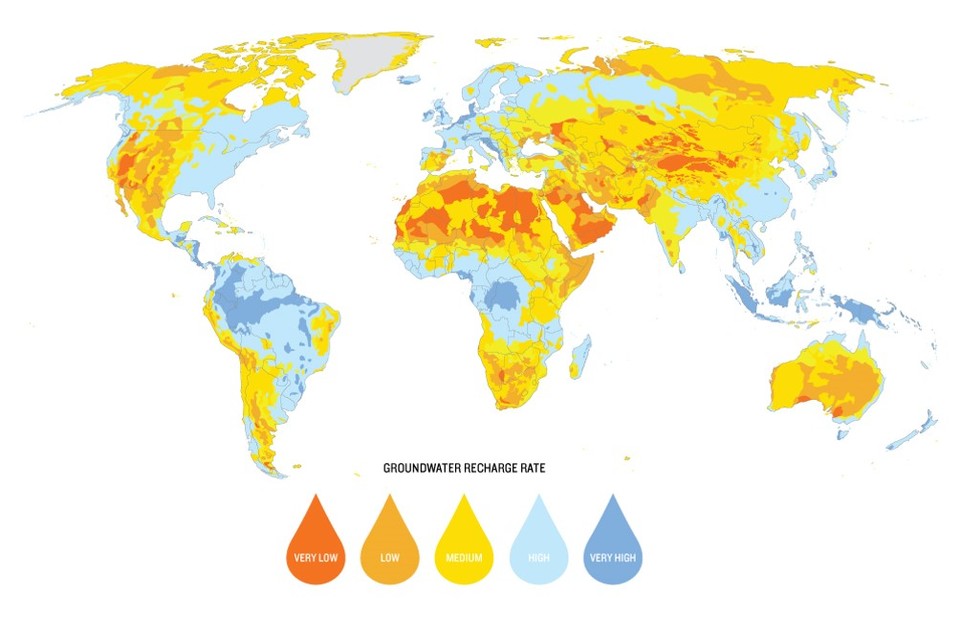 We are experiencing a global water crisis as more countries are running out of adequate water supply for the growing population.

Loss of irrigation water means the end of agriculture. Without water, farmers will not be able to grow food. → Unit 2

Yemen (a failing state with 23 mil people)—fasting growing population and falling water tables at 6 ft per year—will soon run out of water and have no food at all.

Even prosperous countries are challenged by desertification and loss of water supply.

Access to land is a primary source of tension in many places in the world.

Often the media displays international conflict as civil unrest without explaining the problem behind the unrest that is more related to environmental conditions such as drought.

Sudan—Religious conflicts between Muslims and Christians are really over land and also between camel herders and subsistence farmers of the same religion.

Nigeria—Grassland and cropland have become desert creating a war for survival.

Egypt—Who gets water from the Nile River?

Georgia—Who gets water from Lake Lanier?

Los Angeles, Cairo, and New Delhi provide water for consumption by taking it from water supplies for growing food.

Below are two articles that provide more details on water rights issues: 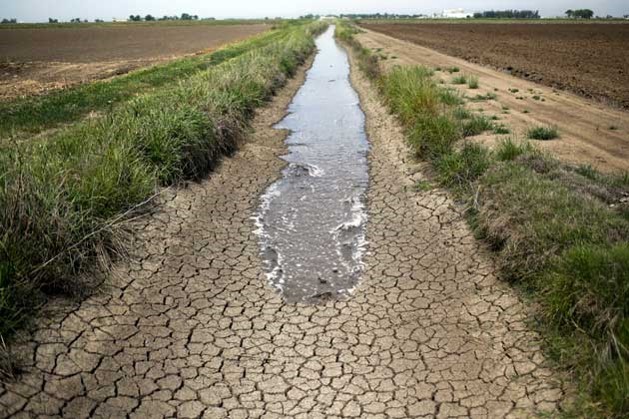 Lake Lanier—Constructed in the 1950’s, but to whom does the water belong?

Forsyth and Hall Counties where the Lake’s geographical location is?

To towns and counties along the Chattahoochee River which is fed by Lake Lanier?

To the City of Atlanta?

To the coastal oyster beds? 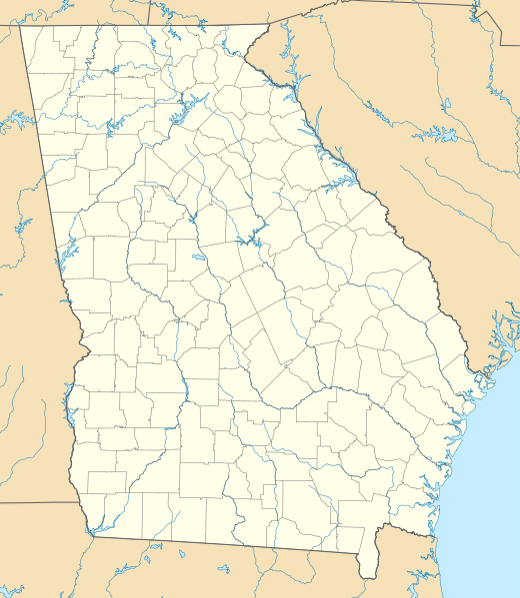 The two states have continually been arguing in courts over whether or not part of the water system should be shared with Atlanta citizens based upon which state boundary is accurate. 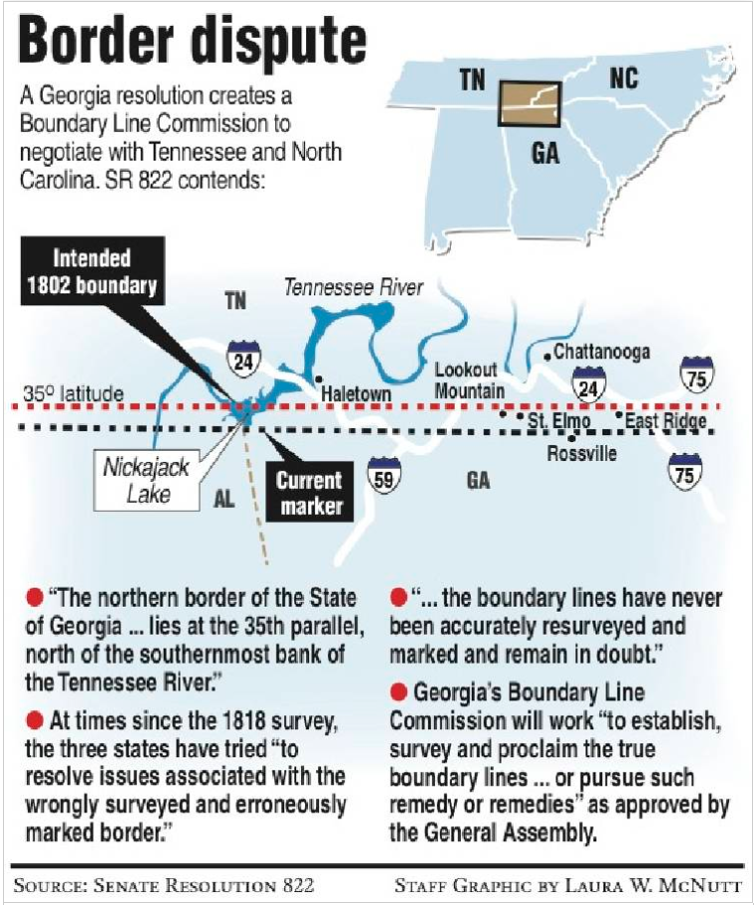 6   Cars and people compete for grain 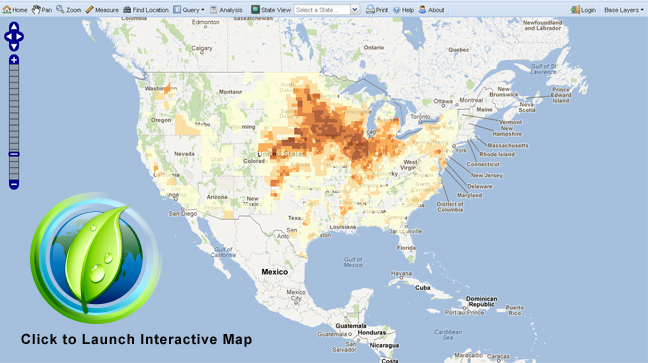 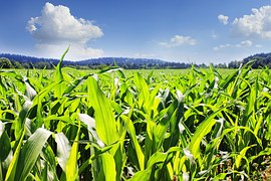 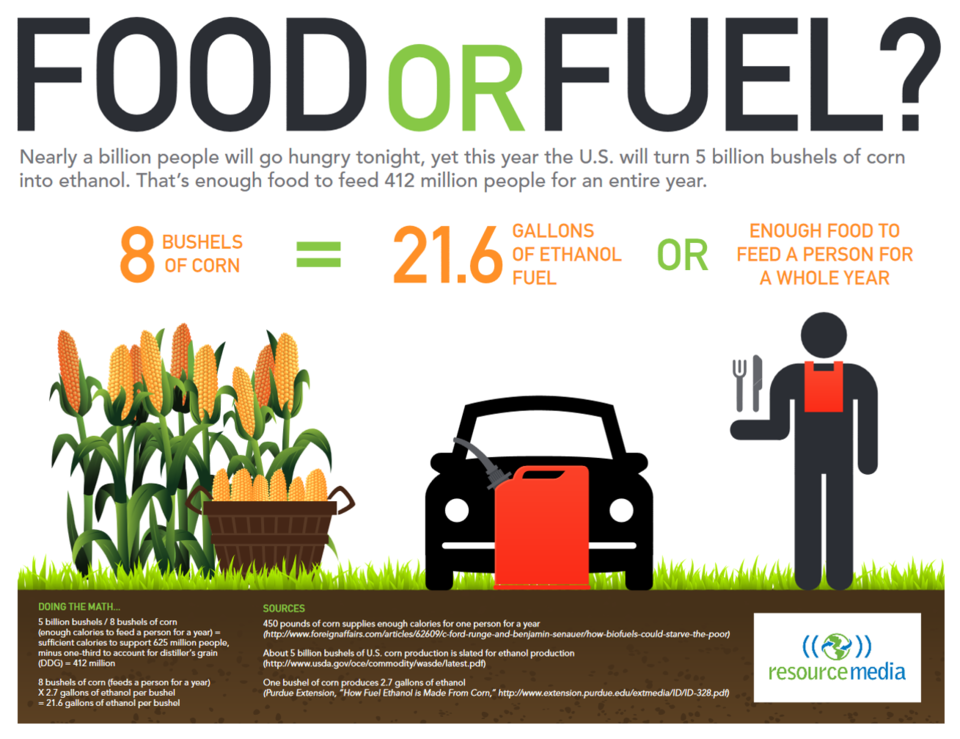 7   The rising tide of environmental refugees 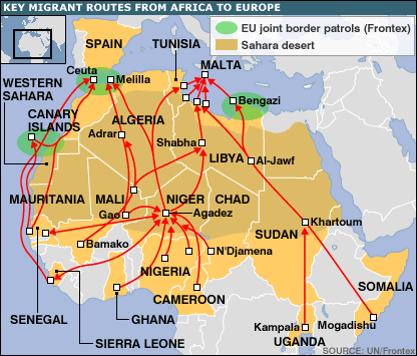 This map shows the movement of people around the Sahara desert in Africa.

The majority of the refugees into European countries come from this area or from Middle Eastern countries.

As a group, please pick and research one topic, and present your findings. You want to use more resources than the linked materials that are provided only as a starting point.