Feeding 8 billion within the next two decades

Record-high grain prices in the past few years 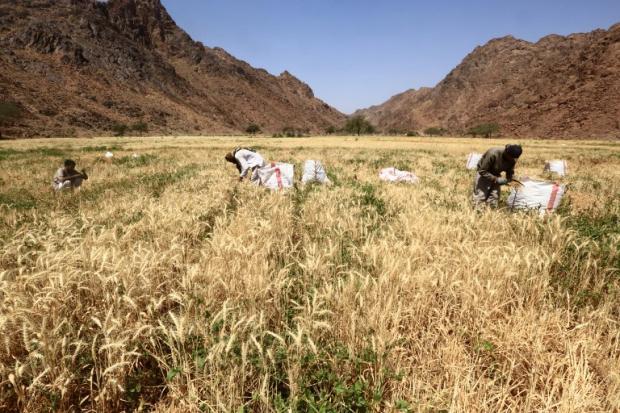 The rush for land, water and other essential natural resources has become a curse for indigenous and minority peoples who barely have legal protection and redress.

Competition for water and food

Investment in agriculture by international agencies has lagged.

Only some stronger countries such as China and Brazil moved ahead.

Prior to 1950: Expansion of food supply came about with the increase in dedicated cropland acreage

One of the most spectacular achievements

US, Western Europe, Japan: Fertilizer use leveled off

China and India use more fertilizer, but they’re getting there too

Corns in the United States

Signs of yields leveling off

Despite dramatic leaps in grain yields

How do we get more water?

How do we make irrigation water more efficient?

Gives the impression that water is abundant when in fact it is not.

Did you know? A glass of water anywhere else in the world is not free to the consumer.

Consumption of milk and eggs has also increased.

In US, interest in eating locally grown foods has risen 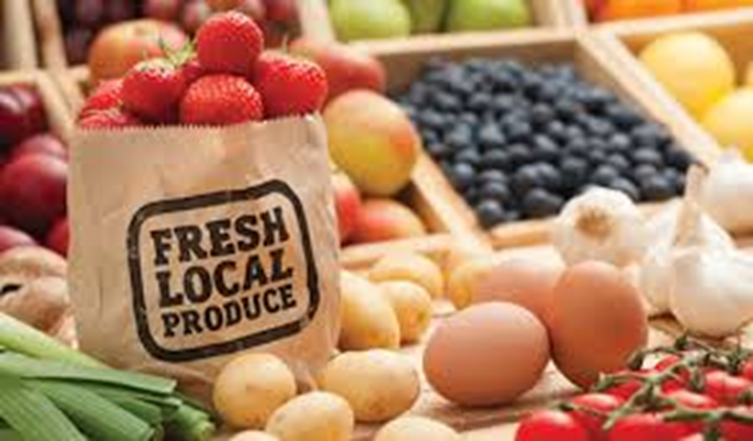 8   Action on many fronts

It’s not just the responsibility of agriculture, but all aspects of government agencies.

The US can restrict grain production as fuel.

Future of food: Watch this and more related videos about the current problems we faced in food supply and do some research about what kind of efforts people and researchers are making to address those food supply issues. Please present problems and those ideas.