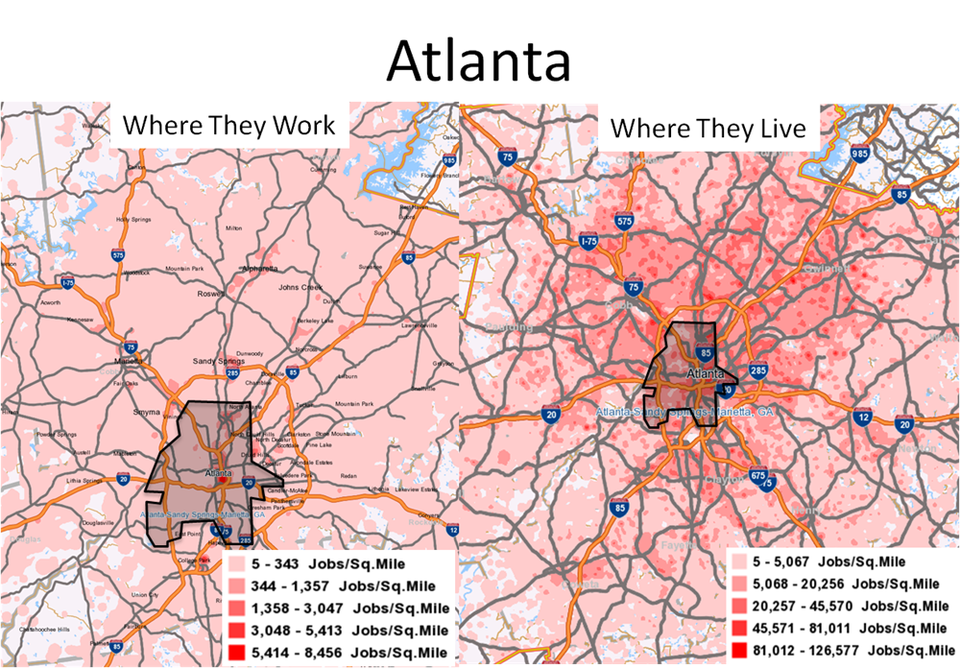 3   The ecology of cities 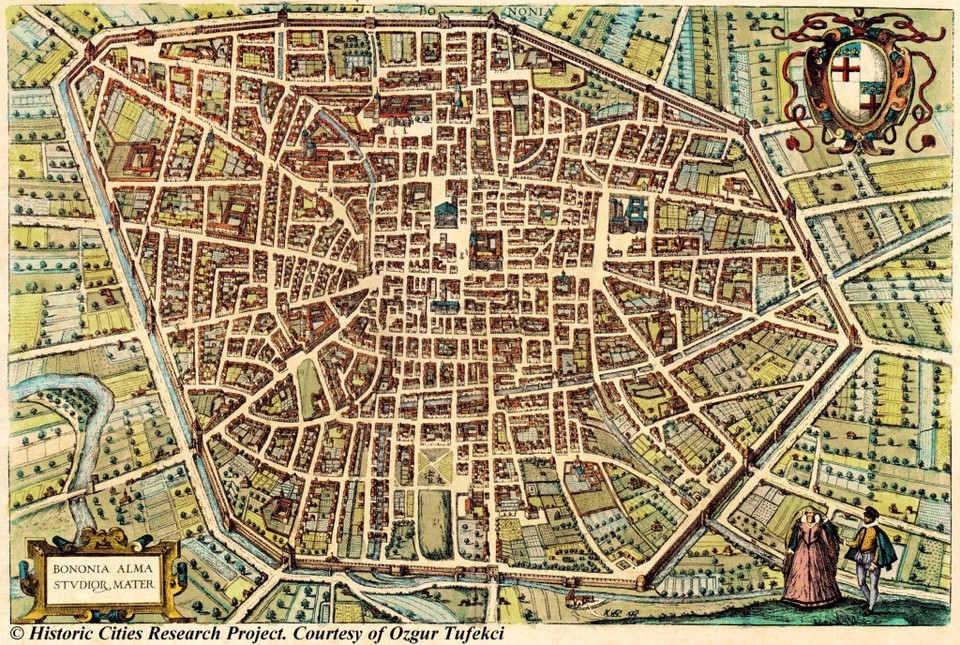 Early cities relied on outlying fields for food and water, but today we transport long distances, even globally to meet the demands of the people.

Cities now require a concentration of food, water, energy, and materials that nature cannot provide (or can it?).

Register and Penalosa say that cities should be designed for people, not cars. 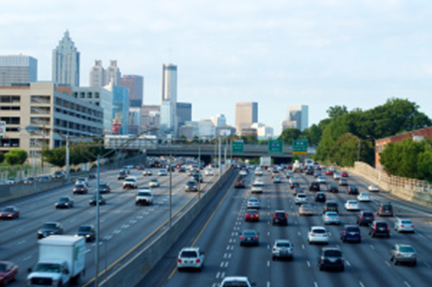 This picture of I-85 in Atlanta, Georgia, demonstrates how cities are designed for cars. See all of the highway lanes and all of the cars. Where is the infrastructure for public transportation? Where is the sidewalk for pedestrians?

In the past, cities in the United States were designed with a main street which included stores and housing above the stores. Farmers lived just outside of the town. Most people either walked or rode horses for transportation.

Over time, as cities developed and the population grew, cities either developed on a grid system or randomly spread through a phenomenon called urban sprawl. 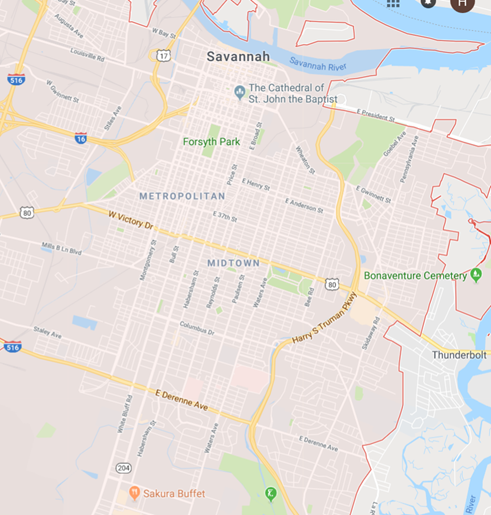 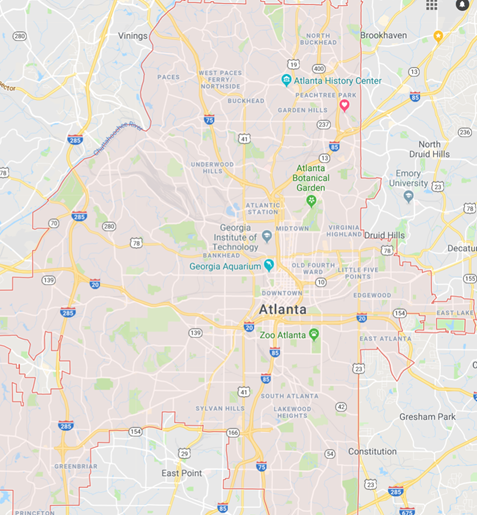 Atlantic Station, a community in Atlanta, is an example of the new planned communities which include parking garages for cars to allow for the primary shopping, residential, and commercial areas to be pedestrian only.

This short video clip explains the basic problems cities are now facing after decades of being designed for cars instead of people.

Most countries around the world, and many major cities in the United States, have public transportation. However, here in Georgia, we do not. Reflect on the following questions:

6   The return of bicycles 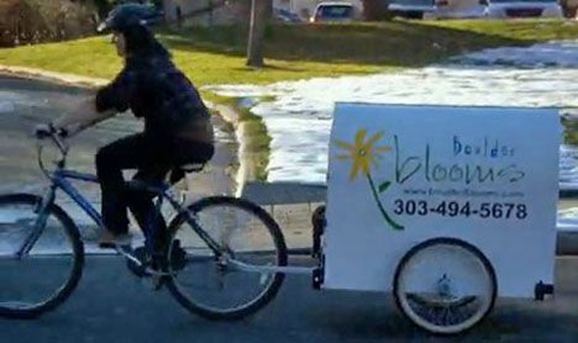 What infrastructure and cultural changes do we need for cycling to become an acceptable form of transportation in the US? 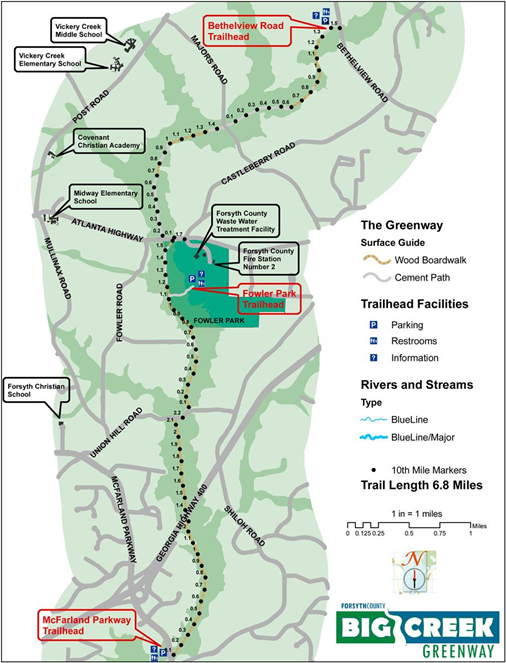 7   The 20 most bike-friendly cities on the planet 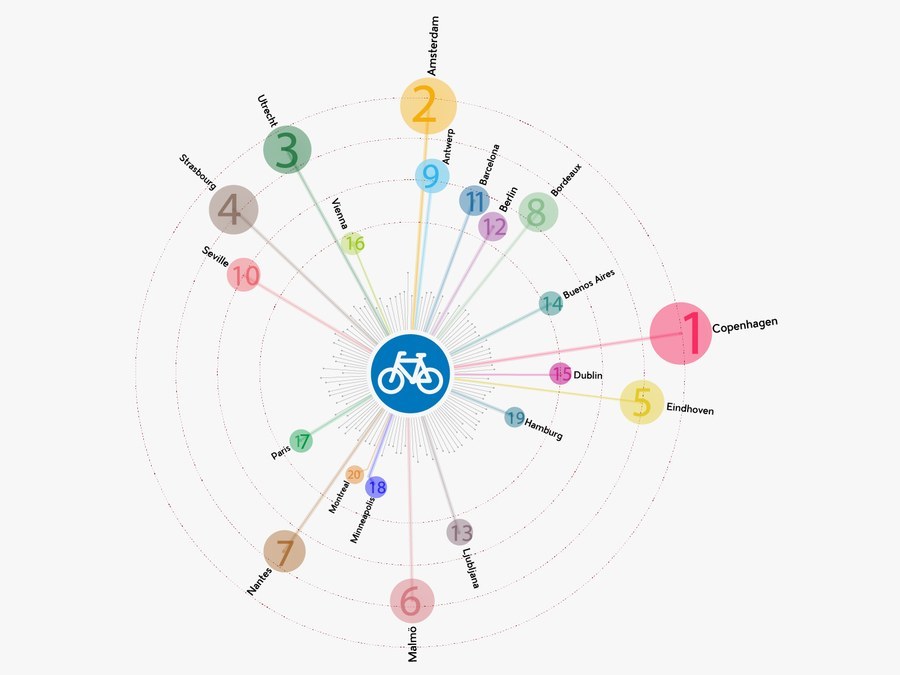 How many US cities in there? 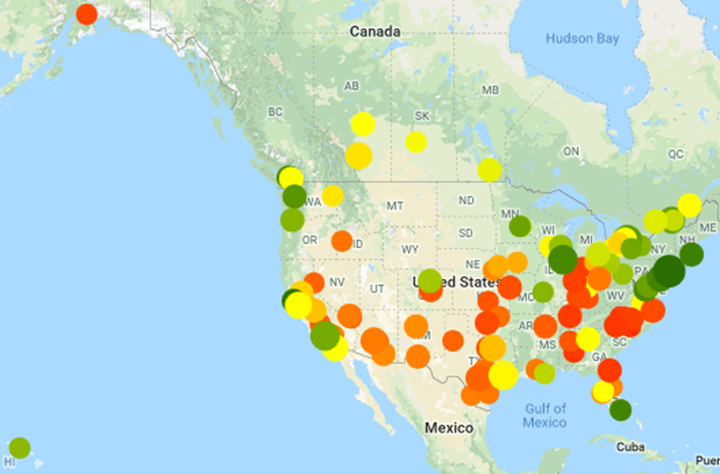 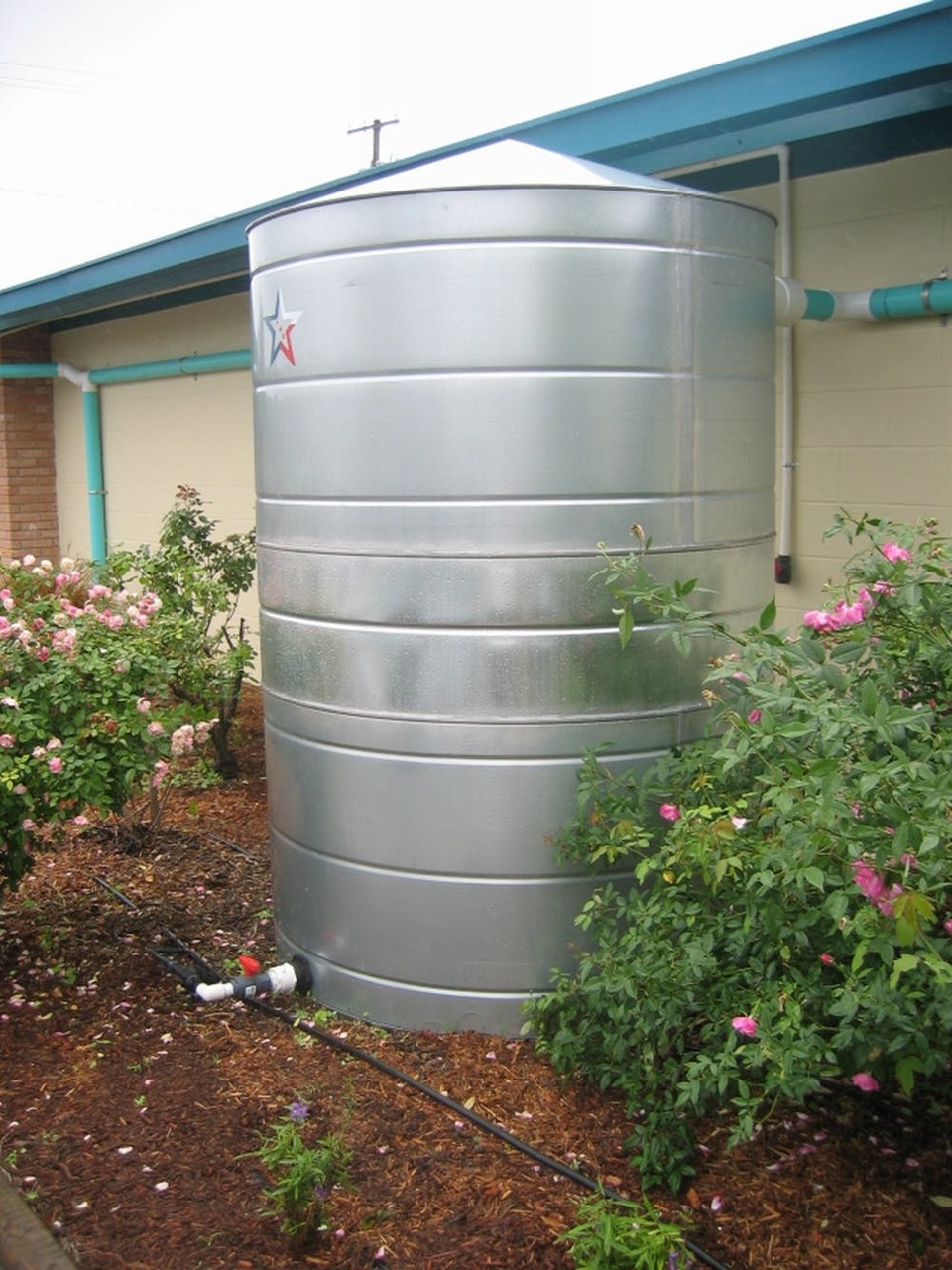 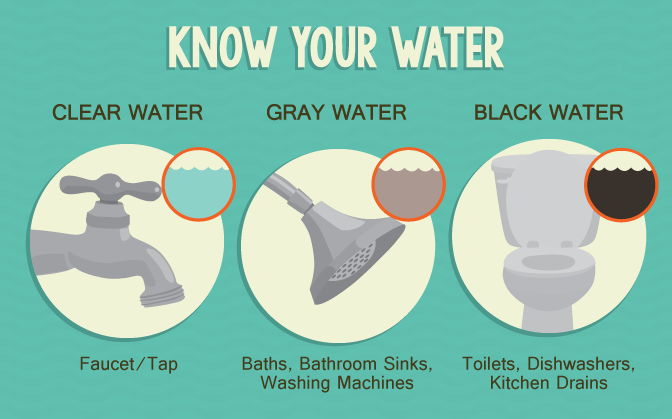 11   Ways to reduce urban water use

One way that we can reduce suburban water usage is to stop growing lawn grasses. Lawn grasses do not benefit the soil nutrients, are not a food source for humans, and waste a lot of water in drought prone areas. 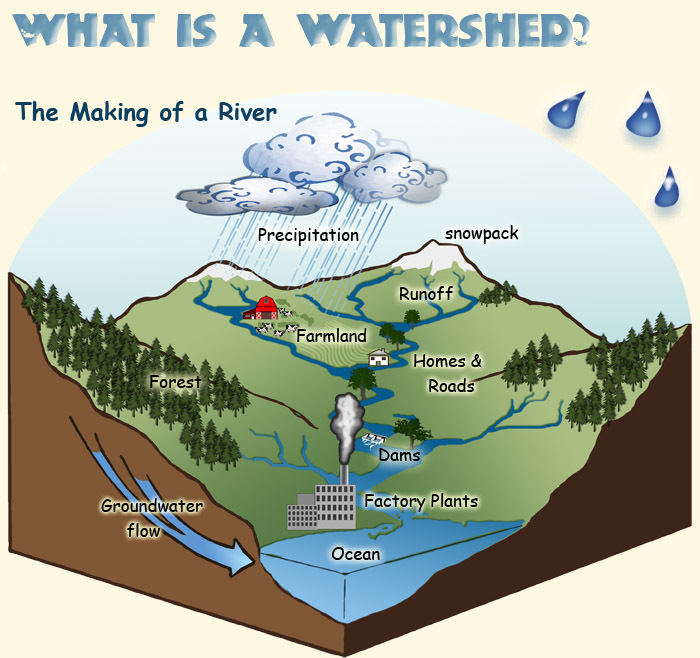 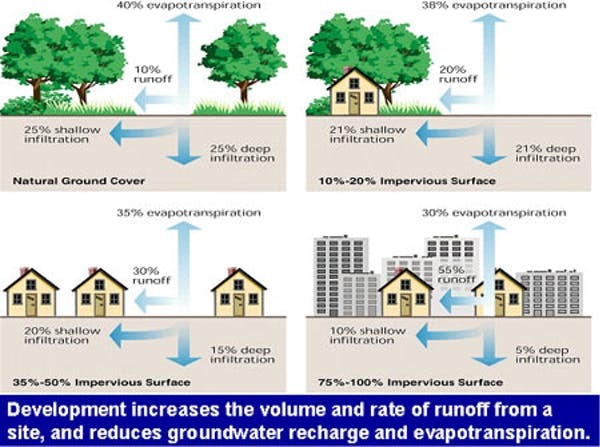 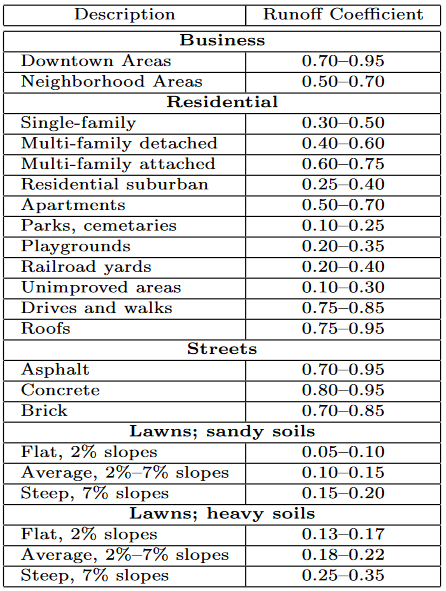 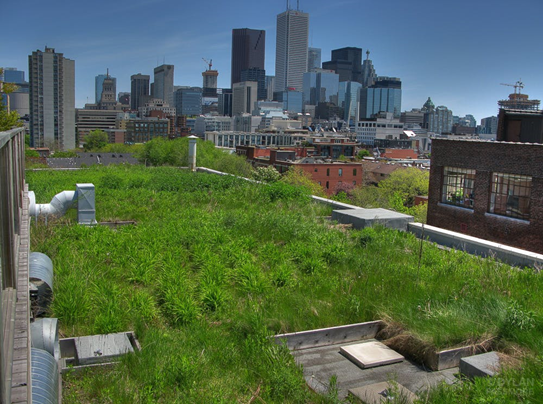 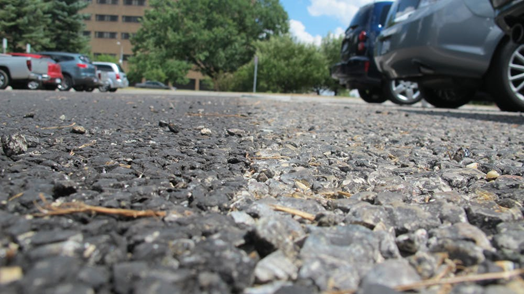 Treatment at the end of each stormwater pipe 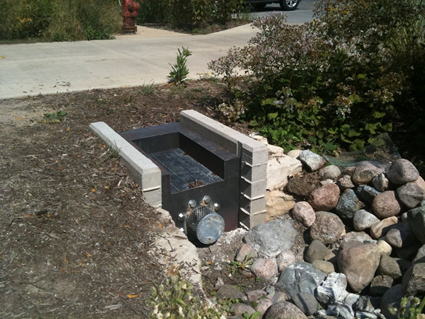 Less costly floods: LID reduces the volume and speed of stormwater runoff and lessens the severity of flood events. 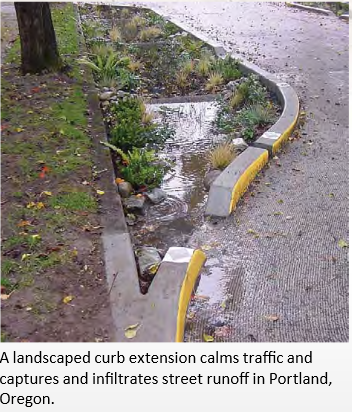 Here are two short videos suggested by former students to show a community based and a corporate model for farming in the city: 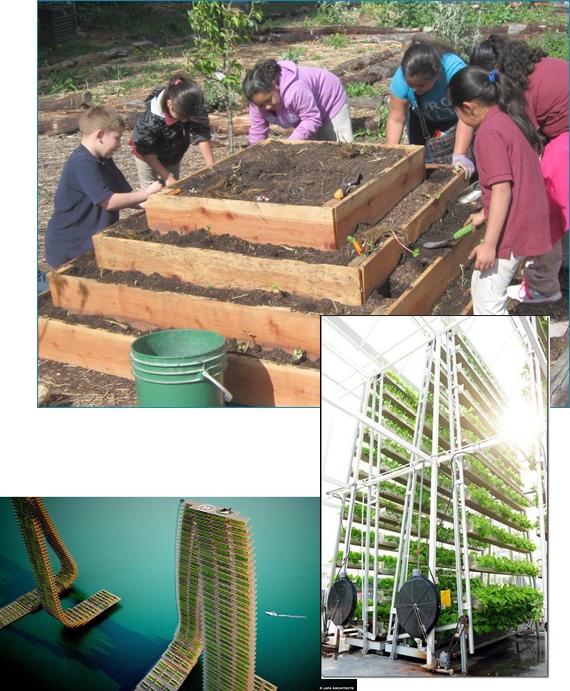 The goal of the Beacon Food Forest is to bring the richly diverse community together by fostering a Permaculture Tree Guild approach to urban farming and land stewardship. By building a community around sharing food with the public, we hope to be inclusive to all in need of food.

Many cities are exploring ways to incorporate food forests in parks and public areas. 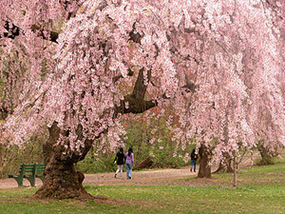 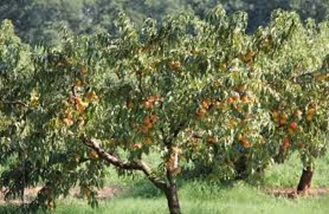 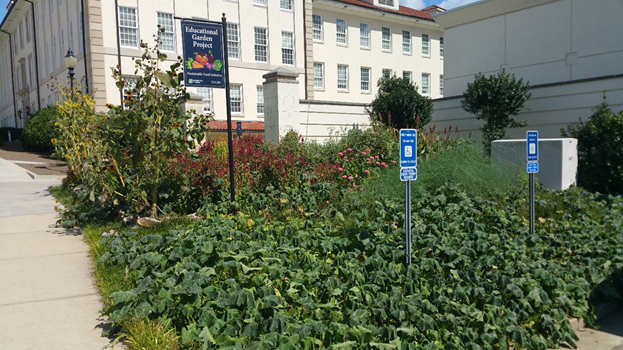 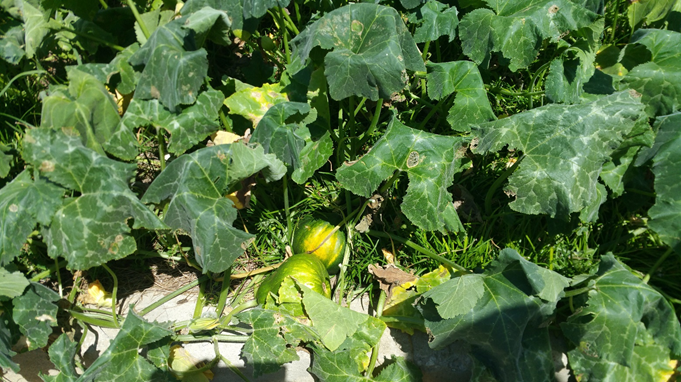 More about this project

Squatter settlements are any collection of buildings where the people have no legal rights to the land they are built upon. The people are living there illegally and do not own the land. They provide housing for many of the world’s poorest people and offer basic shelter. 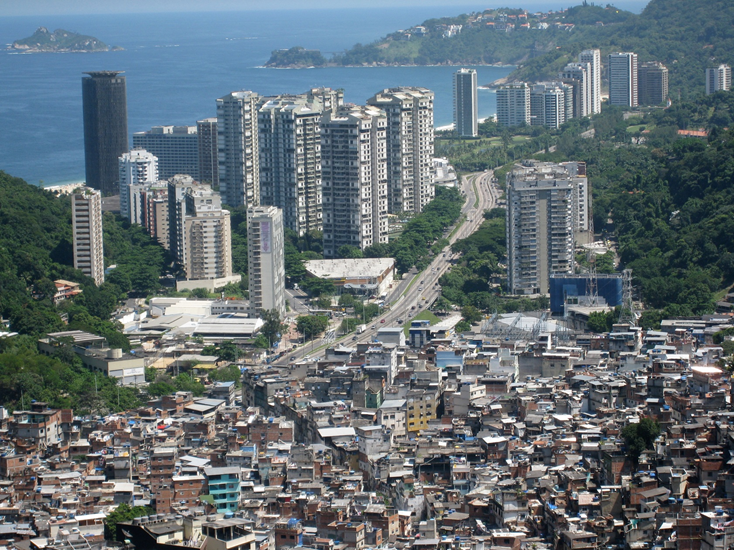 Cities designed for people need to provide ways to protect our air and water quality by reducing pollution from smog, littering, or runoff.

Cities designed for people need an infrastructure for walking, cycling, and public transportation to encourage people to choose other methods of transportation besides driving personal automobiles.

Later, you will watch a video on Life After People where the hypothetical situation of how cities convert to natural ecosystems without the influence of human ecology. Reflect on Utopian City Planning to mitigate environmental crises and meet the resource needs of people.

The population of the city of Atlanta is 4.5 million. How would you architect a new metro city for 4.5 million people?